Carsten Metje, pioneer and developer in energetic work and healing with phi crystals. After a serious car accident in 2002 when he was still a manager, it took him a while to get back to life. Various rehabilitation programs and his abstract painting helped him. However, he only found holistic healing when he came into contact with phi crystals in 2013 and silently began to work with them. He began to meticulously study and document the effects that were revealed to him. He works, until today, purely intuitively with them. He studied the most varied modes of action and the vibrations that were revealed to him. Over the years, phi crystals became, without him even noticing, his professorship and they are now almost indispensable in his life. He has perfected the handling and use of them. Thus, he has now created a truly detailed and structured user manual from all his knowledge and experiences. He likes to pass on this knowledge to help people heal with phi crystals or to use phi crystals for many more applications. Many energetic insights and moments of happiness are guaranteed with this user manual. 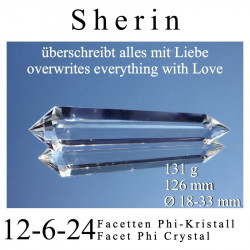 only in german available... 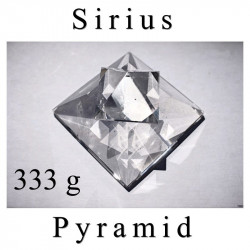 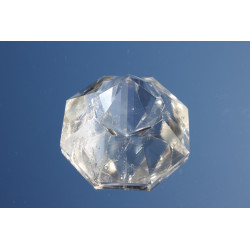