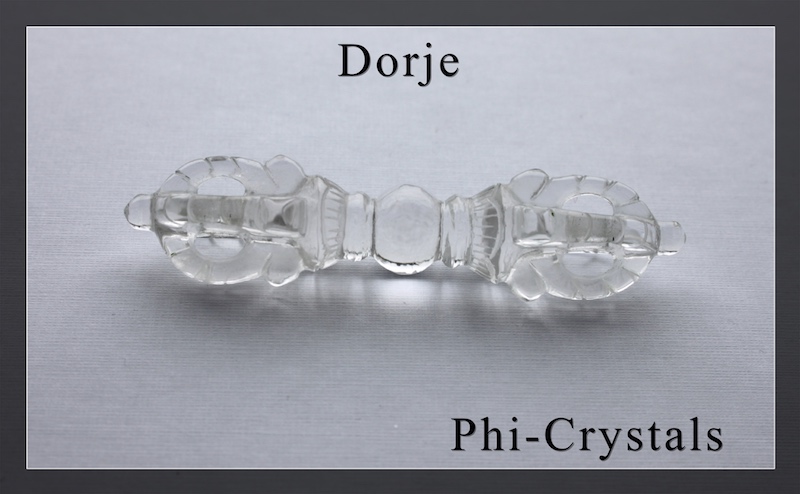 The clear quartz crystal Dorje serves the transformation. It is used for space and aura cleansing, can dissolve energy blocks and is also often used in meditation.
Other applications:

Sort by:
Best sellers Relevance Name, A to Z Name, Z to A Price, low to high Price, high to low
Showing 1-6 of 6 item(s)